To glorify God through the whole church forming whole disciples of Jesus Christ for the good of all people.

Parkview Church is affiliated with the Evangelical Free Church of America.

Parkview Church has a commitment to majoring on major doctrine and allowing freedom of conviction on non-essentials.

Doctrine should be communicated in relationship to application and obedience. The Scriptures are the only authoritative and sufficient source for an understanding of Christian doctrine.

Parkview Church must be careful not to compromise the teaching of Scripture under the influence of prevailing winds in contemporary culture.

Parkview Church must also be careful to address the prevailing winds of contemporary culture by answering from a biblical framework the questions people are actually asking.

Statement of Faith
The Bible

We believe the Scriptures, both Old and New Testaments, to be the inspired Word of God without error in the original writings, the complete revelation of His Will for the salvation of men, and the Divine and final authority for all Christian faith and life.

We believe in one God, Creator of all things, infinitely perfect, and eternally existing in three persons, Father, Son and Holy Spirit.

We believe that Jesus Christ is true God and true man, having been conceived of the Holy Spirit and born of the Virgin Mary. He died on the cross as a sacrifice for our sins according to the Scriptures. Further, He arose bodily from the dead, ascended into heaven, where, at the right hand of the Majesty on High, He now is our High Priest and Advocate.

We believe that the ministry of the Holy Spirit is to glorify the Lord Jesus Christ, and during this age to convict men of sin, regenerate the believing sinner, indwell, guide, instruct, and empower the believer for godly living and service.

We believe that man was created in the image of God but fell into sin and is therefore lost, and only through regeneration by the Holy Spirit can salvation and spiritual life be obtained.

We believe that the shed blood of Jesus Christ and his resurrection provide the only ground for the justification and salvation of all who believe and that only such as to receive Jesus Christ by faith are born of the Holy Spirit, and thus become children of God.

We believe in the personal, pre-millennial, and imminent return of our Lord Jesus Christ, and that this “blessed hope” has a vital bearing on the personal life and services of the believer.

We believe in the bodily resurrection of all the dead: of the believer to everlasting blessedness and joy with his Lord, and of the unbeliever to judgment and everlasting, conscious punishment.

We believe that the true church is composed of all such persons who, through saving faith in Jesus Christ, have been regenerated by the Holy Spirit and are united together in the body of Christ, of which He is the head.

We believe that water baptism by immersion for the believer and the Lord’s Supper are institutions of God to be observed by the local church during this age to express our relationship with Jesus Christ. They are not to be regarded as a means of salvation.

We believe in the reality and personality of Satan, who as Lucifer, a being of honor and authority, fell through pride, desiring to be like God, thus introducing sin into the universe and becoming the arch enemy of God and His people. As a person of great knowledge and power he is limited by the permissive will of God.

Parkview has a long history of ministry in the Iowa City area.

The history of Parkview can be traced back to the 1930s when several people from Coralville began holding Sunday School sessions because there was concern that the children of Coralville had no way of hearing the Word. In 1949 construction began on 5th Street for a new building for the Coralville Evangelical Free Church. By 1975 that building was becoming inadequate to meet the growth in attendance, and by 1981, after much prayer and planning, the current site at Foster Road was purchased. Construction on that building was completed in 1985, with a new education wing added in 1990. Then, in the late 90s, the current addition was begun with completion in the year 2000.

“Because YOU prayed, YOU gave, YOU cared enough, the LORD has supplied – we DEDICATE THIS CHURCH!” ~ Quote from Dedication Services, 1953.” 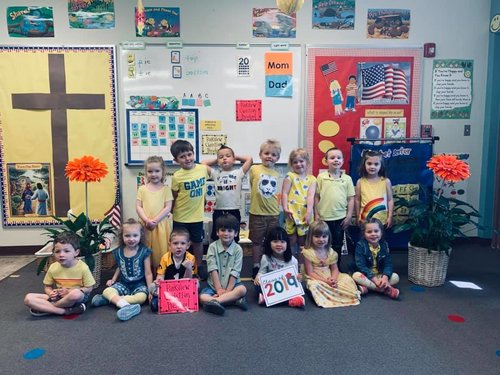 Parkview Christian Preschool was established in 1992 by a dedicated group of parents and volunteers from Parkview Church. Their goal, which is still the goal today, was to help children develop an understanding of Christ’s love and forgiveness, while enabling them to grow at their own rate of development, learning various skills and self-reliance through experiences and material provided. 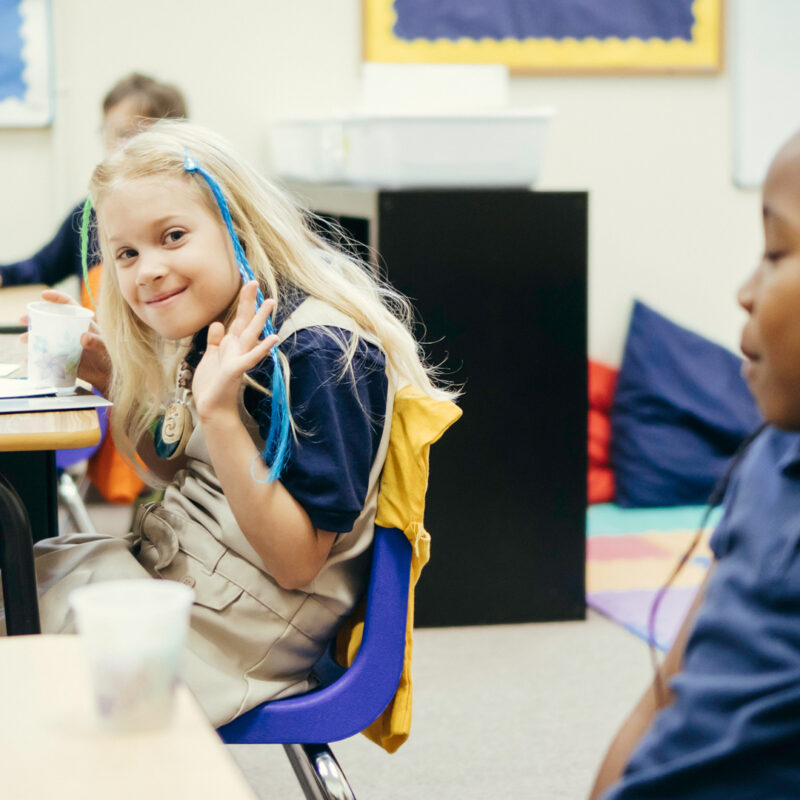 At Faith Academy, we strive to create a community where children love learning and grow in godliness. We partner with families in raising tomorrow’s leaders with a focus on excellence. As a Christ-centered school community we strive to radiate with the gospel message, transform the community, and elevate the value of education and redemption.